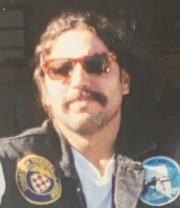 As a teen, his Mother took a position at the Harvey’s in S. Lake Tahoe while his Father continued to work for US Steel in Clairton, PA and moved his family across the country to be closer to family established in the area.

By The Richards Family The hard working visionary with a big heart. On a sunny and clear September Sunday morning...

Carson City Chamber We are sad to report the passing of Garth Richards. A native of Carson City, Garth and...

By Vaughn Crawford Marilyn Blatter Crawford died peacefully and quietly at her home on August 6, 2021. She was 93...